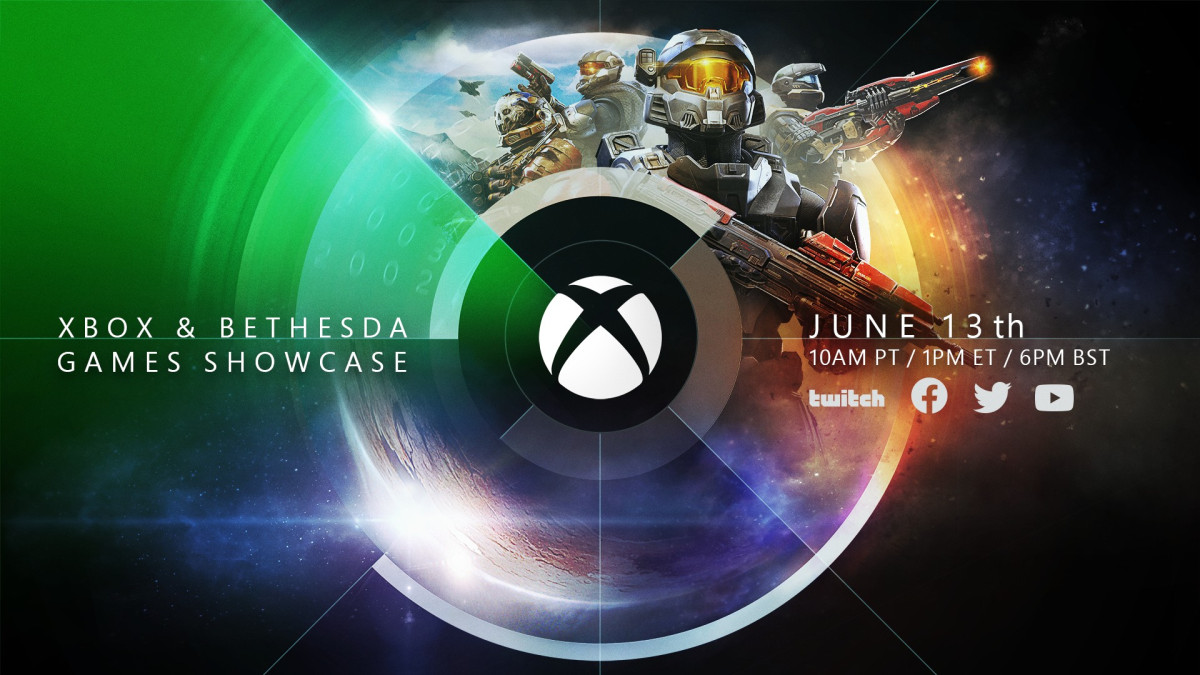 Welcome to the most amazing Summer edition of the world renowned Gaming United! It’s that long awaited time of every year during which all of the amazing upcoming releases will be announced! So choose your poison, sit back, relax and enjoy what the next – sort of – gen has to offer. This thread will feature all the important live streams!

This wouldn’t be a Gaming United thread if there weren’t any deals. Xbox Deals Unlocked live now! https://www.trueachievements.com/n45831/xbox-deals-unlocked-e3-sale

Now is the time to discuss our latest experiences in gaming, series/movies, music and anything fun related.

It isn’t a reunion, if there’s no new album! That minor detail is about to be fixed as 18 June is almost here, the date millions of power metal fans around the globe have been dreaming of for decades! Early reviews claim it’s awesome! It has to be! Till then, here’s a little appetizer!

Now is the time to DISQUS!

First day of huge announcements and feels like a 5-0 win already! Elden Ring finally announced, after some hints here and there. Lots of important releases and some new efforts by indie veterans! Plus a surprise appearance by the amazing, the unsurpassable, the maestro, yet most humble Hideo Kojima who didn’t miss the opportunity to troll his fans and maybe his old employers. Or was there more to it than that?