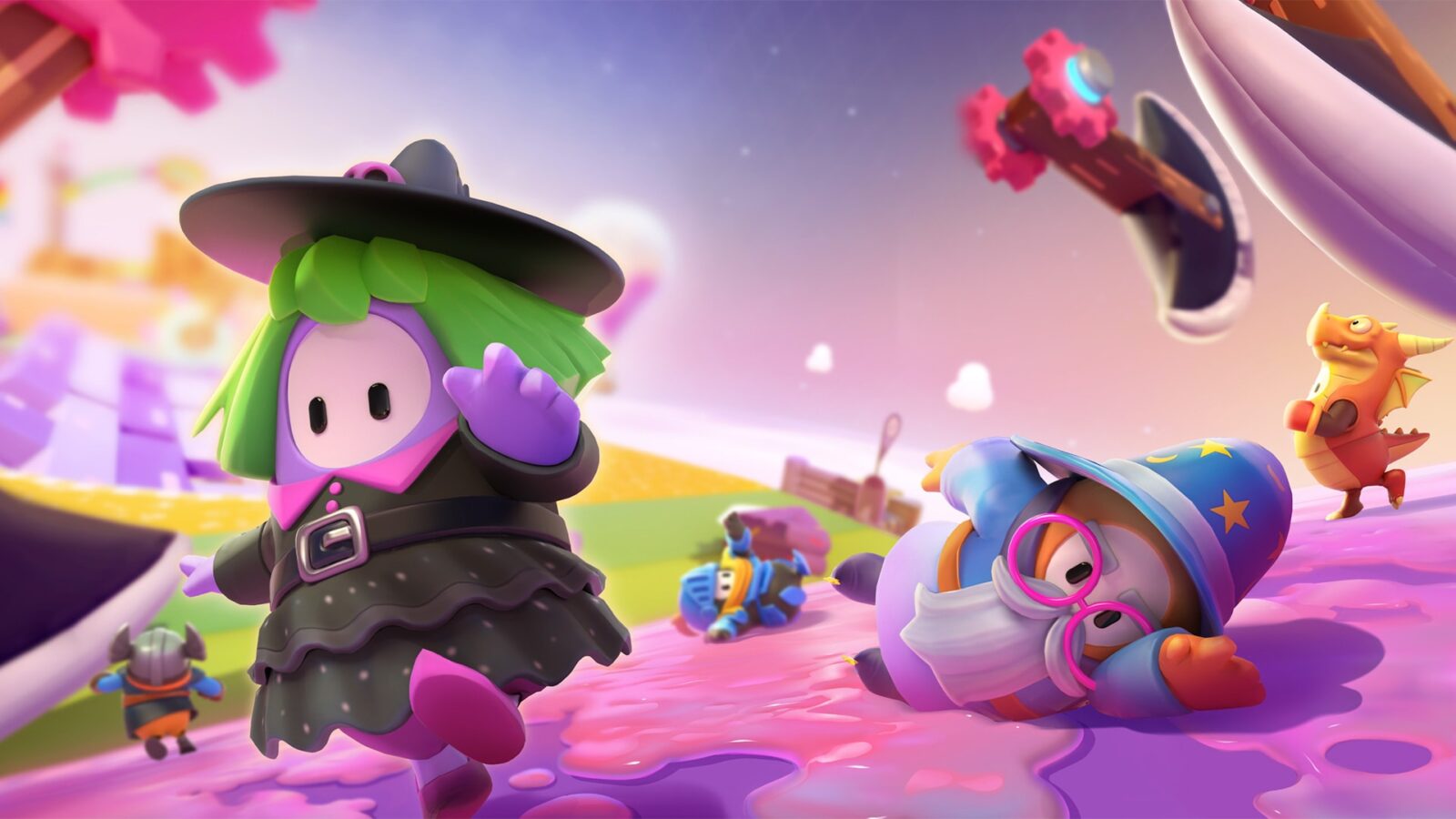 Nobody has announced awesome deals yet but we know they’re coming! Spooky season is on so be on lookout for these fine gentlemen.

If you’re planning to fortify in your secret bunker for those days, Gaming United has you covered. You can still buy awesome deals, as long as you brought wired internet.

It’s going to be a long sequence of back-and-forths so be mindful and better stock even more games.