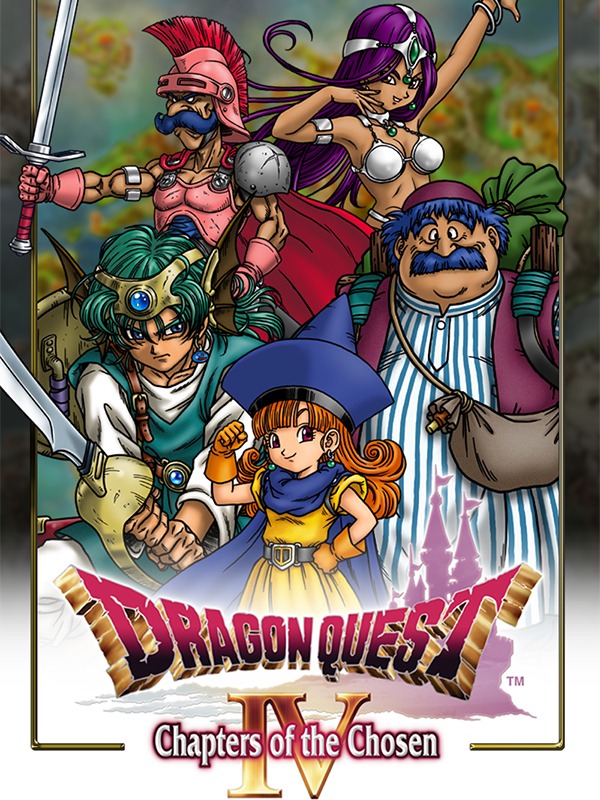 This is the 4th edition of my Dragon Quest retrospective, it has taken longer than I have hoped it would but I will try to do it more frequent. I had chosen to play the DS version, Mainly because I like playing on handhelds and I heard it is the best version besides mobile.

Now at this point I had an idea what the series is. Basically comfort food JRPGS. But this game managed to surprise me in a good way. Mainly the story being more involved. It imo is pretty ambitious in the year the original came out. The story is not complex but the fact you have multiple characters that stories all come together is pretty ambitious for 1990.

One thing I equally like and dislike about this game is the localization. A lot of characters have accents and I am american so I kinda suck with reading foreign accents. There was a part with Ragnar where they said we have to look for the wee bairns or something and I had no idea what I was looking for. I looked at a barn. I ended up figuring it out but I had no idea what he was saying often. His was the only accent I had an issue with if I am being honest. Thick Scottish accents are hard to read for my american brain.

I like that each character has their own thing. Like Torneko(I forgot his name tbh) having his own shop. Which he actually got spinoffs. I honestly didn’t do that as much as I should have but it was a cool idea. Every characters story is interesting to me. I won’t elaborate because I feel this game should be played. But I am biased because this game was there for me during a very hard time for me. My mom was hospitalized and had to go to another city to be treated. So this game helped me during that hard period, unfortunately she didn’t make it. I was lost and in a lot of pain. This game and some great friends saved me. It kept me able to not lose it. So I love Dragon Quest IV a lot.

One thing that is noticeable to me is making the last boss look like Sephiroth, I just found it funny. He predates Sephiroth but all his original art I can find has him looking very different. But his story you get why he’s a villain. Also apparently his fight in the nes one was one of the first JRPG last bosses to have multiple forms which is pretty cool to me. The extra chapter basically changes his ending. Which depending how you feel about some characters might change depending on whether you care about them enough.

I didn’t really go as into depth about the characters and story this time and I am sorry for that. I might update this one later on to be more in depth. But I wanted to write something since it has been almost two years. Hoping the next one is sooner rather than later. Thank you for reading