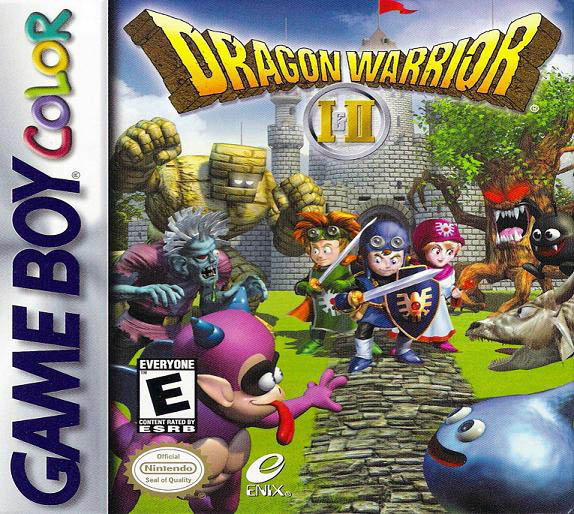 This is the first of many opinion pieces on the Dragon Quest series. I decided to undertake playing the main series except X. I will specify which version I played of each one. I decided to do this because it has been a series I have always been interested in and curious about. As someone that watches anime, I have seen so many references of it and also I have always heard that it was the template for JRPGs after it was made. That alone is enough to make me interested. Now that I have that out of the way, I will share my thoughts on this game. 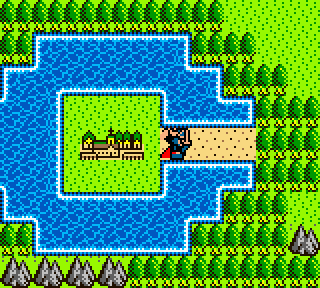 The version I played was the Gameboy Color remake that has Dragon Warrior/Quest 1 and 2. I probably should have gone with the original version but whatever emulating 1 & 2 together just felt easier. Right off the bat the story is simplistic as expected given early JRPGs. The battles are what you expect from a JRPG. Honestly at the beginning I was kinda confused and it just didn’t click with me. I played for about an hour or two and was bored and had no idea where to go. Everything was vague and you had to save at once place and one place only. Not to mention the small inventory you have.

So I ended up not playing for a week or three. One day I said I am gonna play this and finish it. That time it clicked. See my problem was I was looking at it from a modern perspective. I expected my hand held I hate to admit. I wanted a character to say HEY DO THIS. GO THERE! HEY HOW ABOUT YOU DO THIS? I was able to remember how I used to play JRPGs as weird as that sounds. I talked to every villager and walked everywhere I could. If enemies slaughtered me in one hit I went too far. The world map is not that large so it didn’t happen that much. I figured out I needed stuff from the hero Loto or whatever his name is.

At first I found it kinda lame I could only have one person in my party. I was hoping I’d meet more people but it never happens. I couldn’t find one of the Loto things, the seal I believe. So for that I had to use a guide. The dungeons were not hard at all but the hard part sometimes was just getting killed by strong enemies. So me being me I grinded EXP like crazy. I made sure to get every item I needed. This one boss which was a Golem I slaughtered. I made sure to save the princess who I forgot about. At this point I was used to everything. I even did something I heard about. You go to an Inn with the princess and it implies you had sex with her. That I didn’t believe would happen and it did. So checking on a guide I made sure I did everything and I go to the Dragon Lords castle.

This was the one dungeon I kinda had trouble with, the enemies were pretty strong so I did what I do best. I grinded exp until they were weak to me and went back to the saving King guy. I go back and make it to the Dragon Lord, Once again I heard if you say you’ll join the Dragon Lord you get Game over, I didn’t believe it so I did it. It worked. I thought that was funny. So using the save state I did I went back to the question. Said I won’t join and fought him and he beat me. My MP was low and so was my health items.

So I leave the castle, buy everything I need, make sure not to waste MP and then I have my rematch and honestly I felt dumb because he had a second form. I got tense and was very into the fight, I am kinda embarrassed how into it I was and I won and felt lame after because he was really not that hard. The ending was simple, I become king and we make sure the kingdom and people go past the normal kingdom. – – – https://uploads.disquscdn.com/images/14d54312ad8be04d2d27929d356545def0ad489f9e8e21870fcbd8ba94a53adb.png 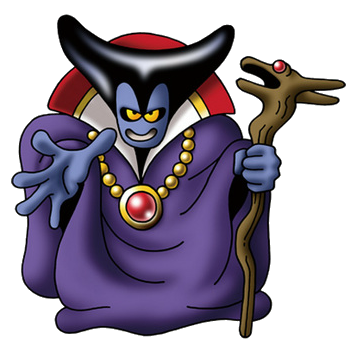 So that was Dragon Warrior/ Dragon Quest. Personally I liked it, it may have been simplistic and has some annoying quirks but it has some good. For example the music. I found myself humming along with the music. I was surprised how catchy it was. I even sang it and had my cat stare at me. The enemy designs were reused a lot but that was expected, but I love Akira Toriyamas art in it. His character designs range from cutesy to kinda cool in it. https://uploads.disquscdn.com/images/2483588f0188b67fc0de8636f0b0c6d1e95b839e5f306dba5aee247cb28b2647.png 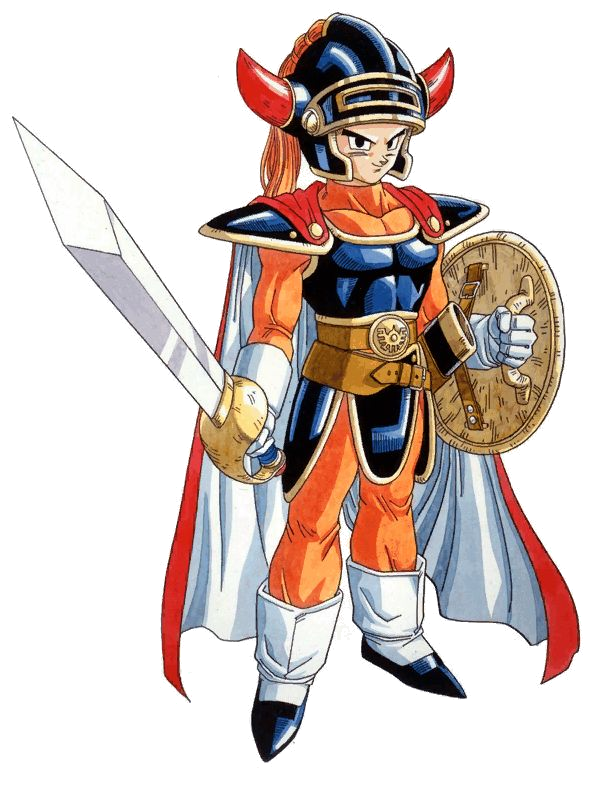 The story was nothing to write home about but I didn’t mind that, because as simple as Final Fantasy 1s story was, it still had a convoluted ending that I didn’t really like. So I can appreciate that the story stayed simple and didn’t pull out some random twist. So I appreciate the game for what it was, I bet if I were growing up back when the NES game came out it probably would have blown my mind. Had I played the version I played when it was new, I think I’d have loved it. I wouldn’t recommend it if you want a rich story or deep battles but if you ever wanna try a charming old school game, I say go for it. It is relatively short I think it does not overstay its welcome. So overall I have to say I liked the game but it is definitely a relic of its time even in the Gameboy Color version.