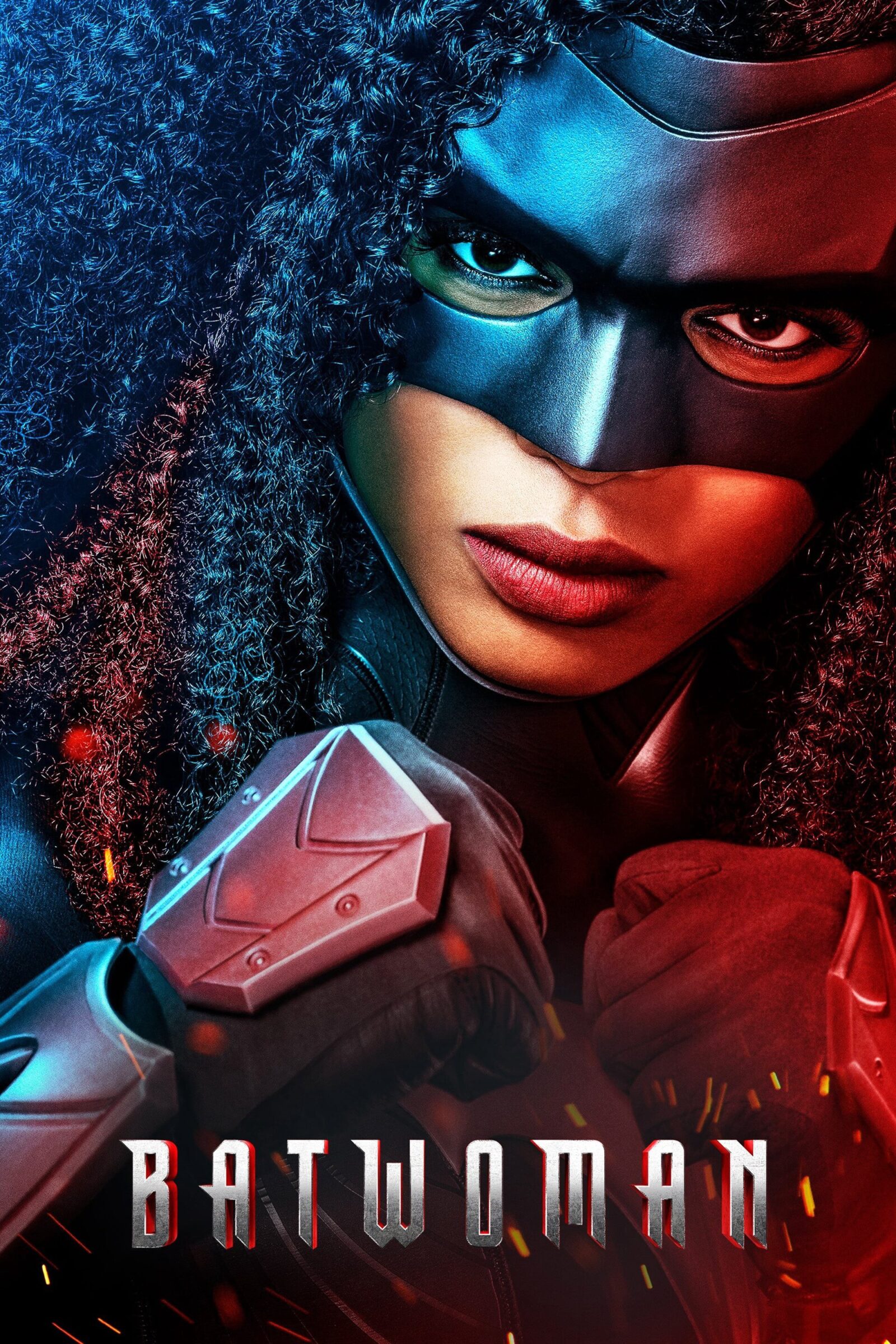 I don’t know if I will be reviewing this weekly. I felt like doing this on a whim. Right off the bat… No pun intended, I don’t seem to hate it as much as everyone else seems to. So second I wanna say that I plan on giving the full season a chance. Now that, that is out of the way.

I was one of the few people looking forward to this new season. The way season 1 ended had so much potential in my eyes. The Hush Storyline, the news about the Superman and Lois crossover, the possibility that Batwoman would be in danger because of the suits weakness, I was onboard. Of course because 2020 was a very eventful year which is an understatement, the news that Ruby Rose was leaving happened and with the uncertainty of the pandemic, things change. I was hoping for a recast of Kate Kane, mainly because I was so interested in what season 2 had in store. So the news that they were replacing the character was upsetting to me.

In my honest opinion I don’t think they nailed the landing (sorry for the second bad pun). The episode starts killing off Kate, then our new hero finds the suit. Like they had it blow up near her van and she finds the suit. This to me was cartoony. I honestly hated how it really felt like they had no idea how to make a smooth transition.

One storyline I was very looking forward to seems to have been resolved hastily judging by what happens in this episode. I was very disappointed by that. Especially it felt like I had seen a very similar scene play out in Gotham. Kate Kane feels like a spectre haunting this episode which is necessary, I think that part was interesting, the same way Bruce’s absence was felt in season 1 I felt that in this episode, but ultimately her demise was pretty anticlimactic. I do like that we don’t know for sure and I am hoping for a better resolution.

Overall I would say this was an uneven episode. A scene with Alice and her dad was the best part to me. I don’t feel like they handled the transition well. One characters link to another feels so forced. I am hoping that they can fix my complaints and I am gonna give the season a chance. I know changing the lead character is not easy but I do feel like it could have been done much better. Here’s hoping that after this bumpy start they can recover.